After so many years playing LEGO games, first as a half-firm aficionado and then as a parent concerned about sharing a quality product with his daughter, it seemed impossible that a new release of Tt Fusion on consoles would surprise me. More considering that The LEGO Movie 2, the Video Game comes after LEGO Worlds, LEGO Dimensions and the various dabbling of the company with other genres such as the LEGO City Undercover sandbox or the generous open worlds of LEGO Incredibles or LEGO DC Super Villains .

Fortunately I was wrong: the game based on the second installment of the LEGO Movie is as brilliant as the new film release, marking a before and afterthat takes advantage of the format of Kingdom Hearts to give a facelift to a franchise that, with each new delivery, is more interesting for the player. 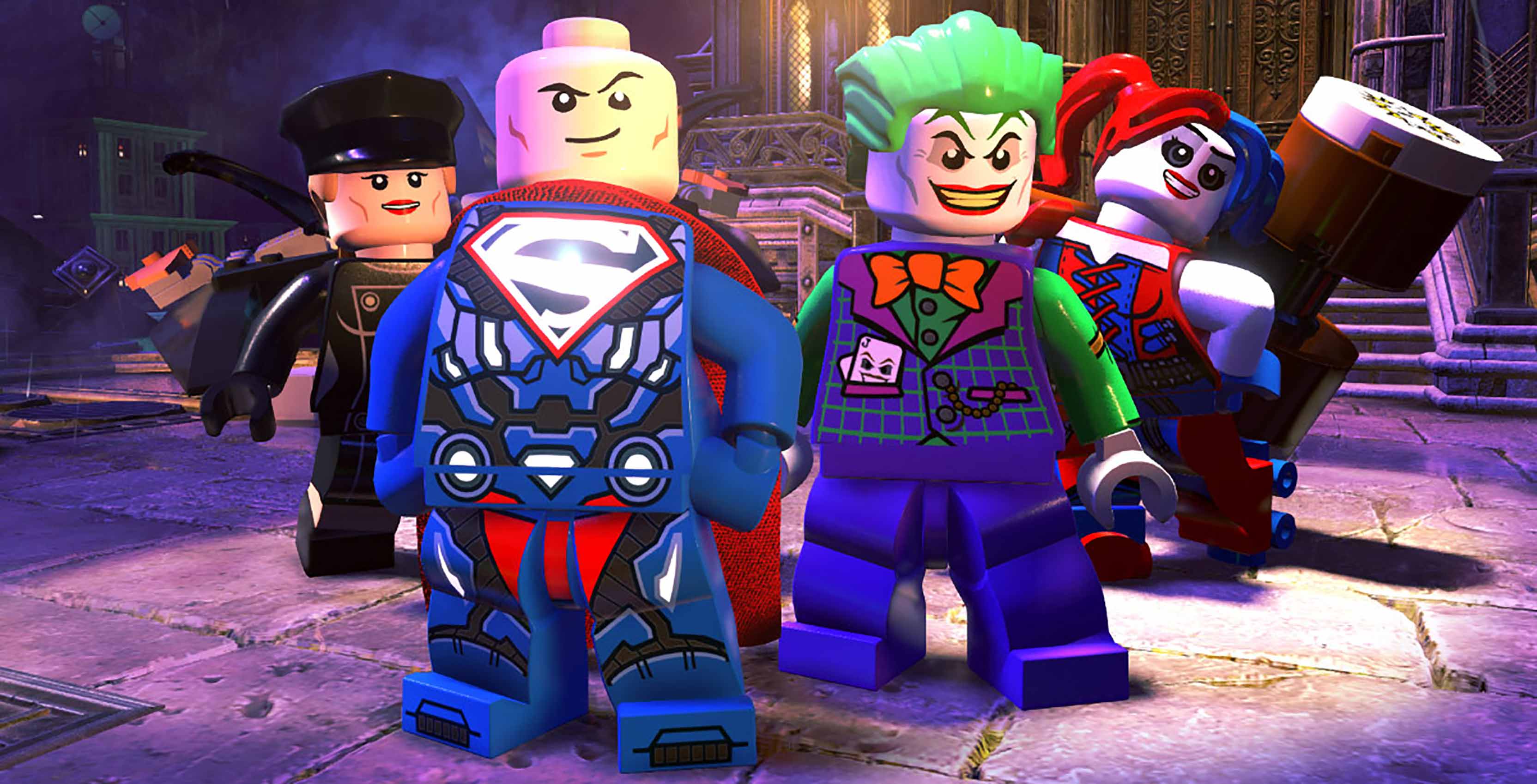 The LEGO Movie 2, the Videogame begins shortly after the events experienced in the first LEGO Movie. After the agreement between father and son, with Mega Malo retired and Emmet finally recognized as Chosen, a new player enters the LEGO dimension to make his own . The little sister of the child finally accesses the private corner of the basement and does so with the new lines of the toy firm: LEGO Duplo and LEGO Friends, becoming the first bad new bad of the LEGO dimension.

After the attack of the LEGO Duplo coming from the outer space, LadriBurgo and its surroundings have been destroyed. Lucy, Emmet, Batman and the other characters of the LEGO dimension now live in a post-apocalyptic city that bears great similarities with the world of Mad Max, but the adventure has only just begun. The attack of a mysterious alien LEGO Friends , sent by an interstellar queen, will take our friends to travel between several worlds visiting, now, the best of each set of LEGO.

Behind the Kingdom Hearts line

The LEGO Movie 2, the Videogame manages to reinvent its formula following the approach of Kingdom Hearts by separating their zones by thematic planets in which the activities to be performed are directly related to the theme they pose. Destroyed worlds, futuristic, medieval worlds or the Old West serve as a game platform in which the rules have subtly changed and, along with this little touch to the game of Square Enix, we find construction mechanics of LEGO Worlds and LEGO Dimensions together with open worlds separated by space and new additions such as relics, which give us access to many random contents, characters, stickers, weapons and objects of creation without spending a penny of real money.

Failing to throw more days before you get the in-depth analysis, The LEGO Movie 2, the Video Game is, perhaps, the most interesting LEGO title to date because of how it includes and mixes its different gameplay . The central plot of the film comes together with new worlds, secondary missions, searches, collectibles and a long etcetera in which there is no shortage of our own free worlds to build and the ultimate goal of behaving, this time yes, as authentic master builders . Good feeling for a saga so long lived that continues to squeeze ideas to the fullest to have something new to offer after so many deliveries.